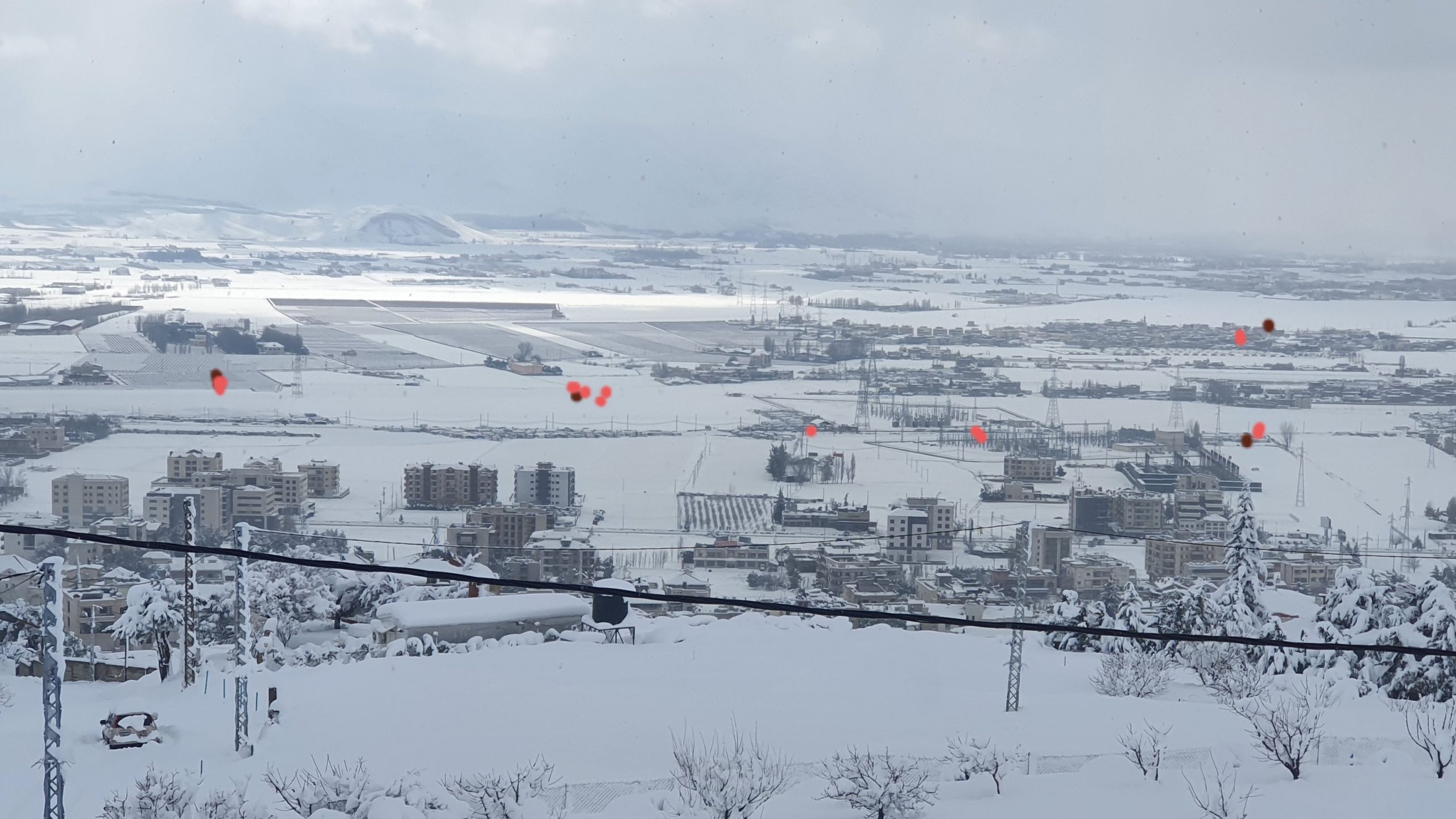 Some Winter Magic
NOT!

Esther*, our Team Leader in Lebanon, has asked for urgent help to pay for heating diesel oil as the country suffers from a biting winter and HUGE heating fuel price rises. She said that when she was young, she vividly remembers what was called ‘the eastern wind’.

“It was freezing to death! We hardly had snow during those years, but the cold weather was unbearable during winter”.

She said the only resort for them was the Winter Magic! It is a heater invented by Syrians and became very popular in several levant countries. In Arabic, it is called souba or soubia.

The ball-shaped tank is to fill with heating diesel. The diesel drops to the lower part where it burns producing heating for the whole room!
Esther said it was Magic for several reasons…

“It’s available in the market. You can heat water on its top, toast your bread and cook all your meals while enjoying the heat. Its cost is very affordable and normally it lasts for a lifetime.”

The soubia does not require any maintenance or special care. The only disadvantage is that it needs heating diesel to function!

Diesel was affordable in Lebanon prior to the serious economic crisis that has crippled the country for the last two years. The cost of 20 litres of heating diesel used to be around Lebanese Pounds LP 15,500 ($NZ15) but today that same 20 litres costs LP 335,000 ($NZ220)! That rate of cost increase would be equivalent to a litre of diesel going from our current $1.80 per litre in NZ to $38.90 per litre!

Child and dog in snow up to their knees

Lebanese families, and much more the Syrian refugees are unable to pay for the heating diesel.

Would you like to help us bring the Magic to many more in the Beqaa Valley? Your contribution of $50 will give warmth and love to needy families for almost a month.